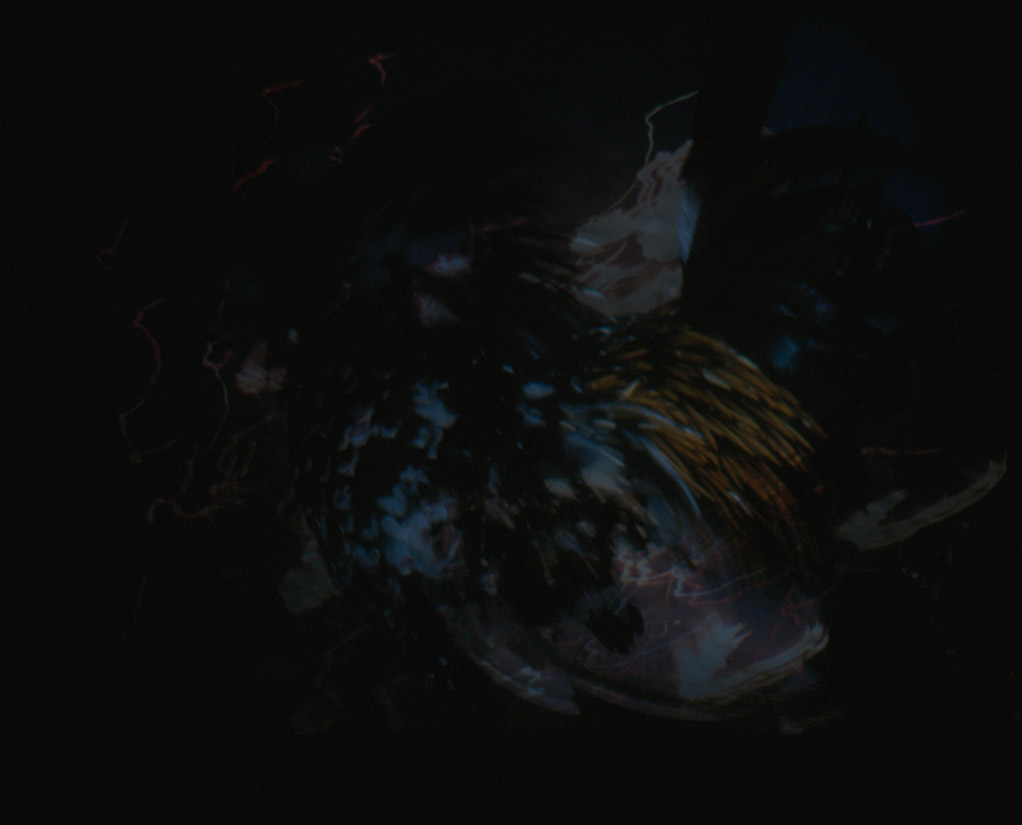 - Molasses is what the music is aiming for, that palate affection for irreducibility of
the language, the melting of intrusion and derision to your inner senses chamber,
conquest of consented abandonment. Free from the multiple. Hic et nunc.

C. Richet: What is the ectoplasm?

André: Beforehand, it is a physical deployment of the two. During the trance, a
portion of our organisms exteriorizes. We form a ghost. The ectoplasm firstly comes
on as an amorphous matter, vaporous, to the listener; then, the amorphous
ectoplasm organizes itself and, to its expense, fluidic dimensions in the music are
perceived, which activate markers and mnesic references in the listener. This
reverberation is deliberately incomplete, as if there is not enough matter: you see
frame stills pertaining from whatever films, words coming for you, or heads floating
in the air loosening from some kind of nebula. Then, all of a sudden, it seems
possible to intuit organized, apparently intelligible, complete ideas.
This percipient phenomenon determines the quality of the listening experience as
well as the significance attributed to the music.

Joana: The ectoplasm, though constructed in shared experience, always depends
closely of each one of us, from who is a kind of uneven extension and in whom it
reabsorbs at the end of the concert.
On stage, in the process of the emulsion of particles towards the trance, the forms
on the ends appear. It is seen first an ectoplasmatic cloud, which then condenses.
The figure that thus takes shape appears developed through the markers and mnesic
references of the listener. Images that turn vaporous in content and context, and
proceed to get lost in abstraction. When one touches it, so much they seem warm
and alive, as so much cold and dead. 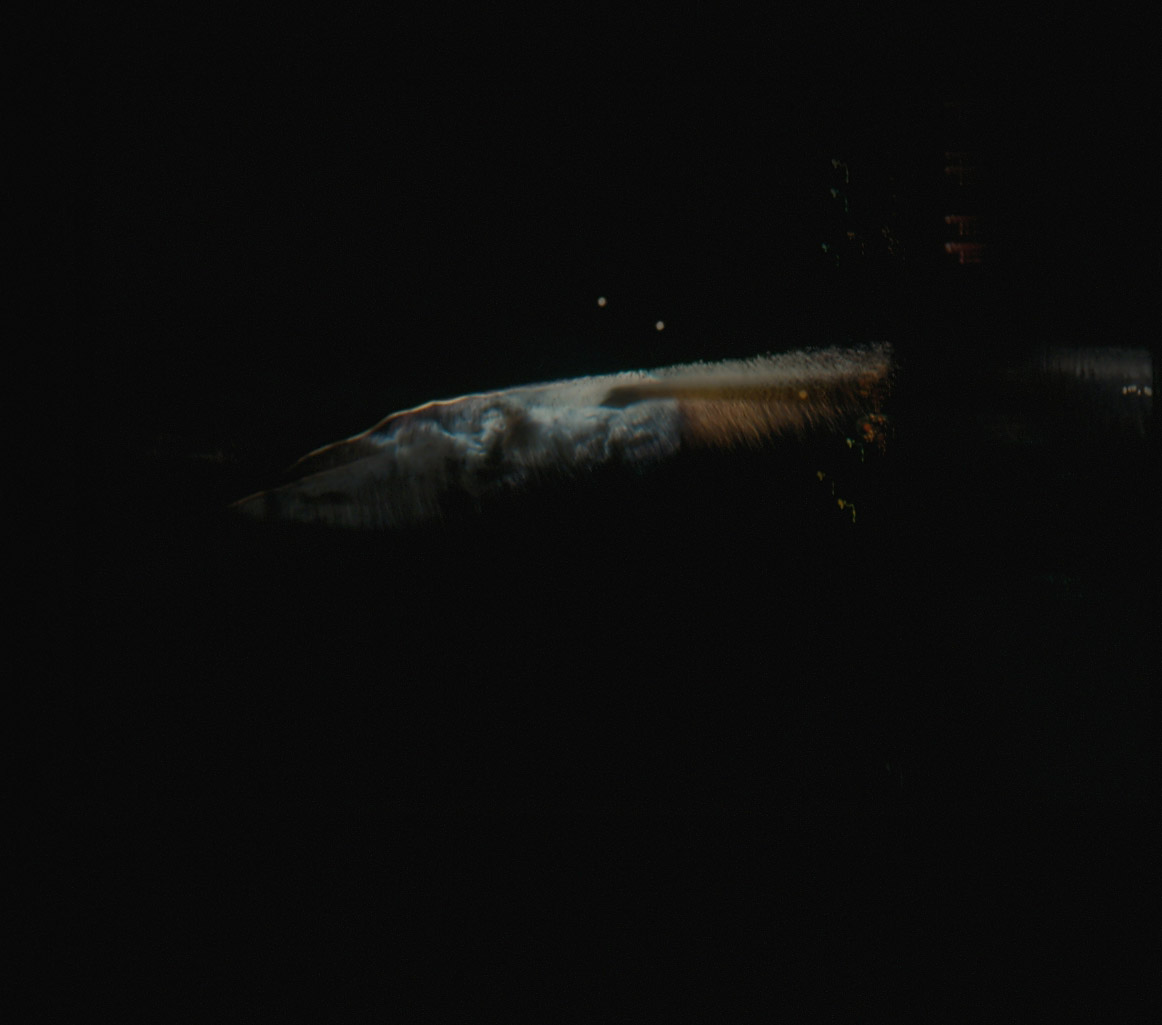 Im not certain if I can distinguish between false and true memories.

When I was a child I remember being absolutely sure that the woman that I saw
coming every day to school to pick up her son was the daughter of my friends
cleaning lady. I was so sure about it that one day I told my friend something like:
oh, theres the daughter of your cleaning lady again! - And she had a hard time
convincing me that she didnt know that woman. For me that was a fact, as true
as my friends name. I remembered this today, because just a second ago I was
going through my notebooks looking for this sentence that has been in my mind
for quite some time, and that Im sure I wrote it down from a text I read. Now Im
wondering if I ever read it, if I made it up. I cant find it. Every work of art is a
cosmography - this is the sentence. But, a cosmography of what? If Im not
certain if I can distinguish between false and true memories?

As the poet frees all kinds of virtualises from language, be it semantic density or
richness of information, so the music we produce seems to bear a common
skeletal reduction of all past experiences, as a listener or as a practitioner. It is
always necessary to recreate the music upon an intense personal experience.

No post-rational art gibberish, but I do feel sensation is what Im on about when
playing our music. It is a sacred ground to where you can return time and time
again, but youre different each time, because youve lived a bit more, learnt a
little more, adapted a little more, risked your beliefs a little more, slept through
entertainment gimmicks a little more. I see our field of action as a letter to the
people who return to themselves time and time again. To know how ones stands
is to know how the world stands to one.